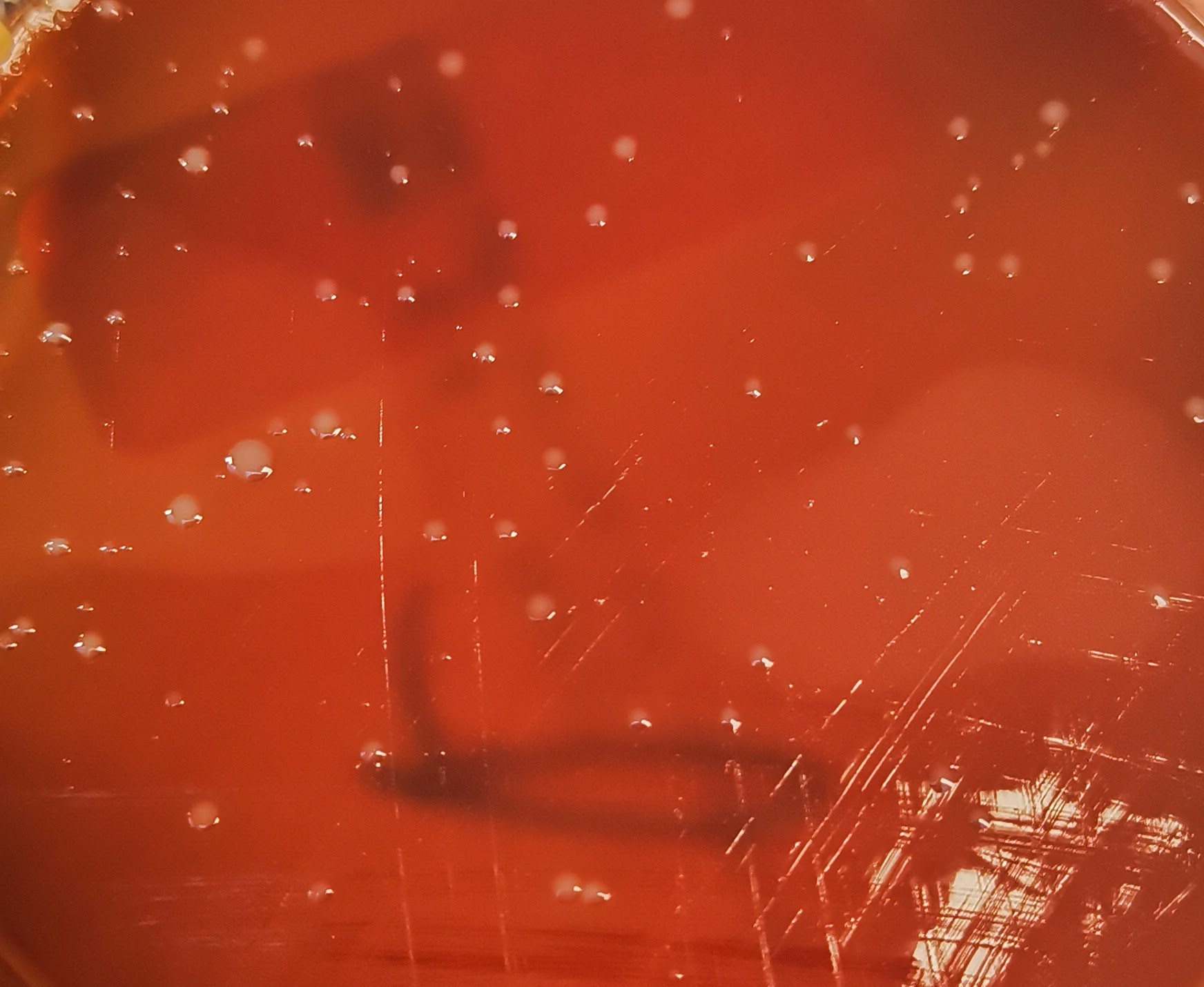 Capnocytophaga canimorsus and C. cynodegmi are part of the normal bacterial flora in the oral cavity of dogs and cats; C. canimorsus is more pathogenic and causes more severe infections in humans. Disease after a cat bite, scratch or close contact is less frequently seen than after dog contacts. Serious disease has been reported especially in immunocompromised and alcoholic persons. Disease in cats is not well documented; two cases of respiratory infection have been associated with the presence of the bacteria. Diagnosis is based on culture in specific media, but these are slow growing bacteria; PCR and sequencing may aid in the diagnosis and species identification. Penicillin or beta-lactamics are the treatment options of choice. Based on incidence surveys, the zoonotic potential is low; the risk may be higher for immunocompromised persons, where dog and cat ownership must be discussed.

C. canimorsus is a fastidious, slow growing, capnophilic bacterium (capnophiles are microorganisms which thrive in the presence of high concentrations of carbon dioxide); it is facultative anaerobic, gram-negative, and rod-shaped, displaying gliding mobility, and belongs to the normal flora of the oral cavity of dogs and cats (Blanche et al., 1998; Dolieslager et al., 2011). Another species, C. cynodegmi, is also present in the normal flora. Both can cause wound infections in humans after a bite, C.canimorsus being associated with more severe infections (Brenner et al., 1989).

Human infections with C. canimorsus are associated with dog and cat bites (54%), scratches (8,5%) or close animal contact (27%; Lion et al., 1996). One case of keratitis had followed a corneal injury by a fractured tooth during extraction (Chodosh, 2001).

Cat bites and scratches or contact with cats have been reported in less than 10% of the cases (Lion et al., 1996). In general, cat bites cause less tissue damage than dog bites, which might create less favourable conditions for bacterial growth (Gaastra and Lipman, 2010). Capnocytophaga infection is quite uncommon after dog and cat bites. In surveys from Denmark and the Netherlands, a yearly incidence of sepsis due to C. canimorsus was calculated to be 0.5 and 0.63 per million population, respectively (van Dam and Jansz, 2010; Pers et al., 1996). About 200 cases in humans have been reported since 1976 (Gaastra and Lipman, 2010).

Capnocytophaga infections after bite traumas have not been reported, and only two cases of a possible pathogenic role of the bacterium have been documented. In one instance, Capnocytophaga spp. were isolated from a case of chronic sinusitis and rhinitis, and – based on DNA sequencing – a strain closely related to C. canimorsus and C. epidegmi was identified from nasal discharge. Since no other causes for chronic nasal discharge were found, the role of Capnocytophaga spp was considered likely (Frey et al., 2003). Another case report describes the isolation of C. cytodegmi from bronchoalveolar lavage samples of a cat with lower respiratory tract infection and pulmonary carcinoma. Clinical signs and bacterial colonization resolved after treatment with enrofloxacin (Forman et al., 2005).

In humans, diagnosis of a C. canimorsus infection is usually based on bacterial culture of blood or other body fluids; isolation from bite wounds is rare. The bacterium grows slowly on special media (chocolate agar or heart infusion agar with 5% rabbit blood, incubated in a 5% CO2 atmosphere; Lion et al., 1996). PCR methods can distinguish between C. canimorsus and C cytodegmi (Suzuki et al., 2010).

In humans, the first choice antibiotic is penicillin G or potentiated penicillins as amoxicillin-clavulanate acid. Immediate cleaning and disinfection of bite wounds and scratches is important, as well as antibiotic prophylaxis (Gaastra and Lipman, 2010; Oehler et al., 2009).

The risk of disease after a cat bite in immunocompetent persons is low, if minimal prophylactic measures are taken. Immunocompromised cat owners, however, are at risk of developing a serious infection and should be informed. Rough playing with cats, with the inevitable bites and scratches should be discouraged.