The Evidence-based veterinary medicine article was first published in the Journal of Feline Medicine and Surgery (2009) 11, 529.

Evidence-based medicine (EBM) is a relatively new concept (created in the 1970s in human medicine), which aims to emphasise the importance of randomised clinical trials to make clinical decisions. It is defined as a process of clinical decision- making that allows physicians and veterinarians to find, appraise and integrate the current best evidence with individual clinical expertise, client wishes and patient needs. Indeed, although evidence-based decisions look for the strongest evidence in the scientific literature, clinical expertise should not be neglected, especially when the degree of evidence is intermediate or weak.

Evidence-based medicine is an ongoing process in which clinical questions generate answerable clinical questions. Careful, accurate searching for the best current evidence and the evaluation of that evidence are critical components of EBM. One of the key principles is that scientific evidence should be ranked or classified during the process of appraisal of the literature. 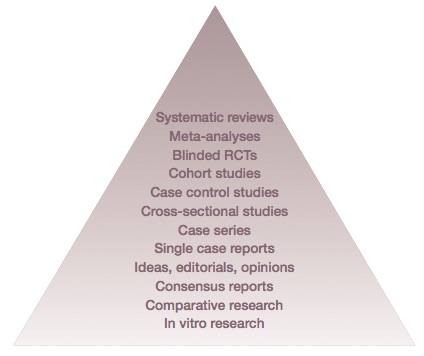 Fig. 1. The ‘Pyramid of evidence’ used to rank evidence during critical appraisal of the literature. The top of the pyramid represents the highest level of evidence. RCTs = randomised controlled trials. Adapted from Schmidt (2007)1

One widely used classification of the levels of evidence in veterinary medicine grades the scientific information available from I to IV.2

Grade I (the best evidence) is based on data obtained from at least one properly designed randomised clinical trial in the same animal species.

Grade II is based on evidence from properly designed, randomised controlled studies in animals of the target species with spontaneous disease in a research or laboratory setting.

Grade III is based on clinical trials without randomisation, cohort or case controlled analytical studies, studies using acceptable laboratory models or simulations in the target species (preferably from more than one centre), multiple case series or dramatic results in uncontrolled studies. (This implies that experimental studies, however well designed, can never achieve a level higher than III.)

Grade IV (the weakest evidence) is based on opinions of respected experts derived from clinical experience, descriptive studies, uncontrolled studies, studies in other species, pathophysiological justification or reports of expert committees.

This kind of scoring system recognises the quality of evidence supporting a recommendation, and may be extremely helpful to clinicians faced with clinical or therapeutic decisions.

In the guidelines, members of the ABCD have attempted to formulate consensus viewpoints, using EBM, with references for many statements. Where no grades are given, the EBM level should be assumed to be grade IV. 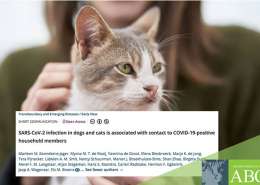 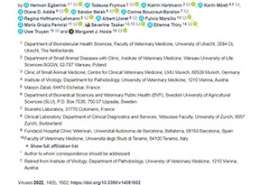 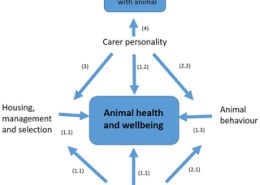 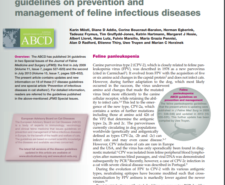 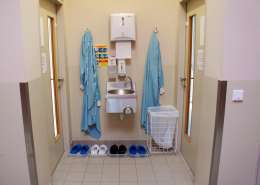 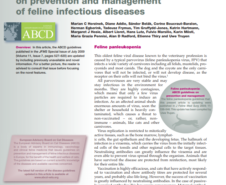