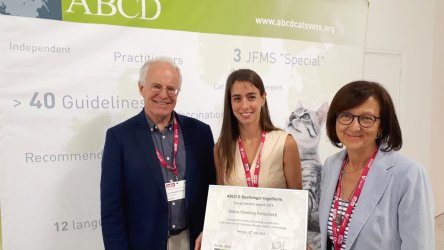 The award (1000€) was presented to Maria Flaminia Persichetti by the ABCD at the congress of the International Society of Feline Medicine, held from 28 June to 1 July 2018 in Sorrento, Italy. The 2017 recipient of the award was Maciej Parys (University of Edinburgh).

‘Some vector-borne pathogens of zoonotic concern were detected in cats and in their ectoparasites. In our survey, we found molecular evidence of Bartonella, Rickettsia, Babesia vogeli and Leishmania infantum in fleas and ticks and the DNA of Bartonella, L. infantum and Haemoplasmas in cats.

This shows that in endemic areas such as Italy, a national surveillance and prevention programme for both humans and animals might be a good idea.’

‘Dr Persichetti’s work shows an excellent range of research which is novel and relevant to feline infectious disease and One health,’ commented Dr Karin Moestl, chair of the European Advisory Board on Cat Diseases (ABCD).

‘Our company is strongly committed to supporting independent research in the field of feline infectious diseases, and the Young Scientist Award represents a wonderful collaboration between Boehringer Ingelheim and the ABCD, said Dr Jean-Philippe Tronel, director of the global technical services for pet vaccines at Boehringer Ingelheim.

‘We warmly congratulate this year’s winners and encourage everyone to check out the previous winners, most of whom are still very active researchers and contributing to the health of our beloved cats.’

The Young Scientist Award, created in 2008, is presented annually to young scientists in veterinary or biomedical sciences, who have made an original contribution in the field of feline infectious diseases and/or immunology.

The ABCD and Boehringer Ingelheim Young Scientist Award, created in 2008, is funded by Boehringer Ingelheim and is presented to a young scientist in veterinary or biomedical sciences, who has made an original contribution in the field of feline infectious diseases and/or immunology. Applicants should have published their findings in a journal listed in PubMed or Web of Science or have had them accepted by another recognised assessing body.

Candidates should be based in Europe, have completed a veterinary or biomedical curriculum, and be under 35 years of age at the time of application. Applications in the fields of both basic and applied sciences are welcome. 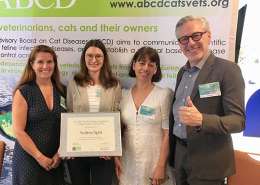 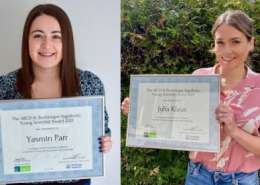 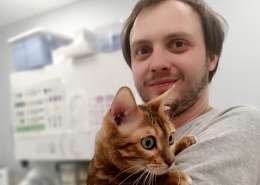 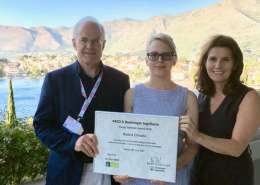 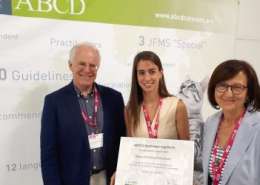 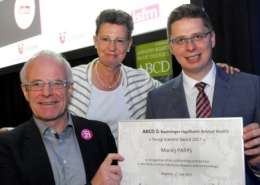 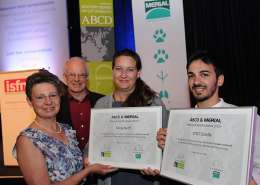 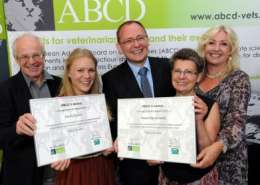 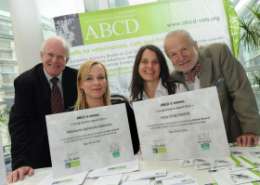 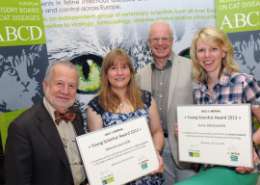 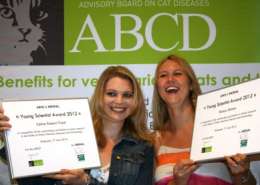 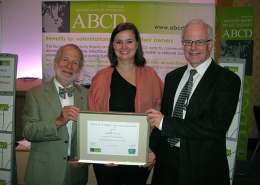 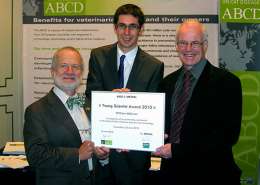 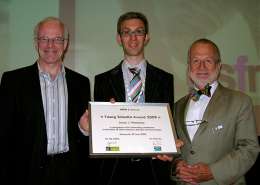 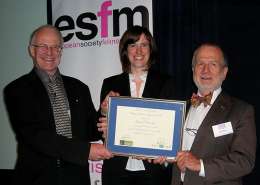 GUIDELINE for Haemoplasmosis in Cats

Owner personality and the wellbeing of their cats share parallels with... Scroll to top